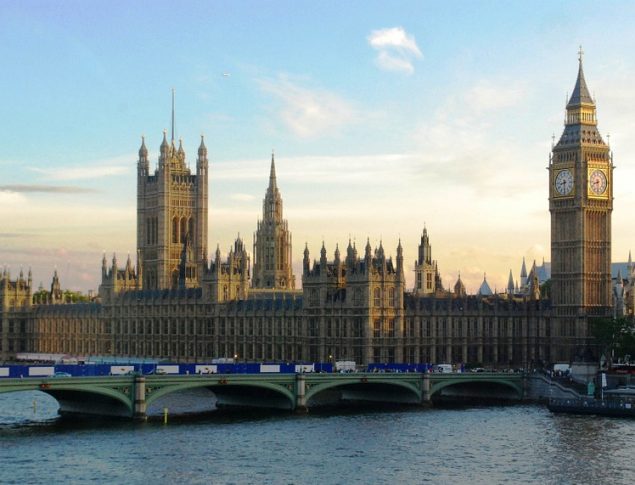 On Wednesday, the Government’s Article 50 Bill had its Third Reading in the Commons. I voted against the Bill.

Theresa May has risked irrevocable harm to the UK and our community, using a self-imposed and artificial timetable. The Government has also ignored the wishes of millions of people – who voted Remain last year and those who voted Leave but thought the UK might still stay in the Single Market. The Government’s course of action denies opportunities and an economically securer future for today’s children and is the worst example of legislation I believe our country has ever seen, including the use of very heavy-handed measures to curtail scrutiny and debate.

The Government even rejected amendments to the Bill which would have:

I do not believe that the risks of leaving the EU have been adequately scrutinised by the Government or Parliament. There has been a very limited time in the Commons to focus on the current legislation. The limited time made available was only secured after a legal case taken against the Government. Almost as much time was set aside to discuss the ‘Dangerous Dogs’ legislation, now recognised as a terrible Bill, in the 1990s as on this issue. A few days is simply not enough time for MPs to discuss the most significant political and economic change in generations; Britain will suffer as a result.

I have already written in the Evening Standard about my concerns on this issue, the damage I think it will do to our country, and how I think the UK will have to reapply to re-join the EU (albeit on worse terms than now) as more damage emerges – you can see the article here.

The House of Lords will soon start scrutinising the Government plans and I hope are better placed to amend this unsatisfactory and damaging Bill.

Please do let me know if you have any further questions or concerns or would like to help me further campaign against the Government’s damaging plans.