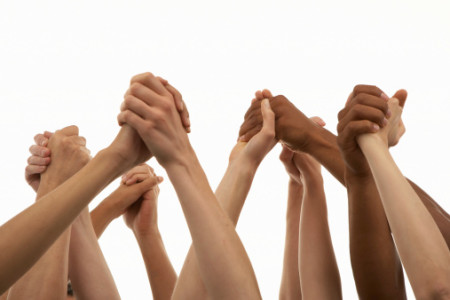 However you voted you wouldn’t have thought that the outcome of the Referendum could damage your rights. However we can now see a real possibility that in a low tax, low regulation economy women will suffer even more than men because the rights of part-time workers and pregnant women at work and to equal pay for equal value derive from the EU. Obviously laws about the rights of pregnant women and equal pay are important to us women but laws about part time working are important too as over 55% of the female workforce work part time.

We cannot assume that any of these are secure in the Brave New World of Brexit Britain, even where British rights are superior to EU law we have no guarantee they won’t be attacked.

What does the White Paper say?

“The Government is committed to strengthening rights when it is the right choice for UK workers and will continue to seek out opportunities to enhance protections”.

But what does “right choice” mean?

One of the things the government reviewed under the Red Tape Challenge was the Equality Act to identify which measures in the Act placed unnecessary or disproportionate burdens on business. Sounds ominous? The vision of a low regulation economy points to under-cutting the  EU rather than protecting women’s rights. The Great Repeal Bill may give the Government powers to make expedient changes to existing rights. Will we go back to the days of job interviews probing to find out plans for starting a family and discarding pregnant women as a burden on business? Will the right to equal pay for work of equal value remain or will women go back to being cheaper labour?

EU cross-border co-operation is vital to tackling FGM and human trafficking which disproportionately affects women.In the UK alone, there were 5,700 cases of female genital mutilation in 2016. Will work to eradicate this practice continue when we are isolated? Women and girls are overwhelmingly the victims of trafficking for sexual exploitation—96%—and the majority of victims of trafficking for all other purposes, at 75%. Not only is there a risk that cross border co-operation will be weakened, there is a danger that vulnerable women and girls escaping violence will be neglected if the  EU victims directive no longer applies.

The Government may continue with parts of EU policing and justice co-operation. However the White Paper omits mention of violence against women as an area for continued co-operation.