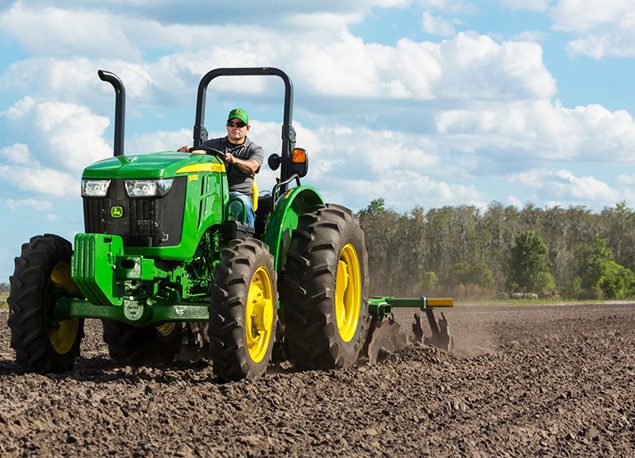 Thanks to Open Britain

[2]The United Kingdom’s exit from and new partnership with the European Union, February 2017, p.41 https://www.gov.uk/government/uploads/system/uploads/attachment_data/file/589191/The_United_Kingdoms_exit_from_and_partnership_with_the_EU_Web.pdf