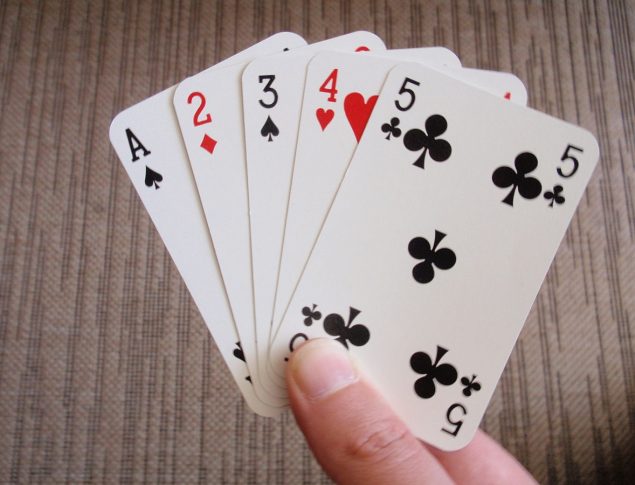 Last night Mrs May shifted from doing things those around her said was not possible to doing something that she herself has told us for months is not possible.   She has been telling us repeatedly that we going to leave the EU on 29 March, that we cannot have another referendum and that ‘her deal’ is the best deal on offer.   She has said that the only way to avoid a ‘No Deal’ exit is by agreeing with ‘Her Deal’.

How come she went against herself and completed a massive U-turn to go back to the EU negotiators to re-negotiate her deal?  Well, it was in order to preserve her own party’s unity and to stay in power.   It is why she has to give the decision back to us in a People’s Vote if and when she cannot make headway with the EU and Parliament.

The reason why this matters is that she has now increased the odds for us leaving the EU in disorderly way.  Now I know that in the end we might well recover from that, but that is the whole point: in the end.   What I would call hard brexiters set the bar pretty low when they say that ‘the sky would not fall in if’ we left on WTO rules.  Well, the sky didn’t fall in when the steel industry declined in Sheffield in the 1980’s or when the coal mines closed.  It hasn’t physically fallen in on the countless homeless and poor seeking help in food banks since 2010.  But the lives of millions have been horribly damaged as a consequence of these events.

‘No Deal’ would be a self-inflicted wound that would cause huge pain.

For me, the most worrying aspect of No Deal is what impact it would have on investment and jobs in the UK.   According to figures from the government statistical office (ONS) in the 4 years up to 2016/17 there were 3149 investment projects by EU companies investing in the UK.  That’s 15 every week for 4 years.  These investments accounted for over 196,000 jobs.  That is over 940 every week  – 134 24/7 for 4 years.

Leaving the EU will inevitably see these kinds of investments decline.  We have already seen a negative flow of jobs in recent months as the logic of being located in the UK to serve the EU evaporates.   Leaving without a deal will concentrate a huge amount of industrial re-structuring into a short period.

We should brace ourselves for a ‘No Deal’.   Some temporary arrangements would be made to ensure aircraft will continue to travel and for medicines to get through if that is what happens.   I am pretty sure of that, but the fundamentals will be for a much poorer country.

All I can say is reflect on what and why Mrs May is doing in betting our prosperity to save the unity of her party.  The next time you get a chance to vote – make sure you use it and use it wisely.