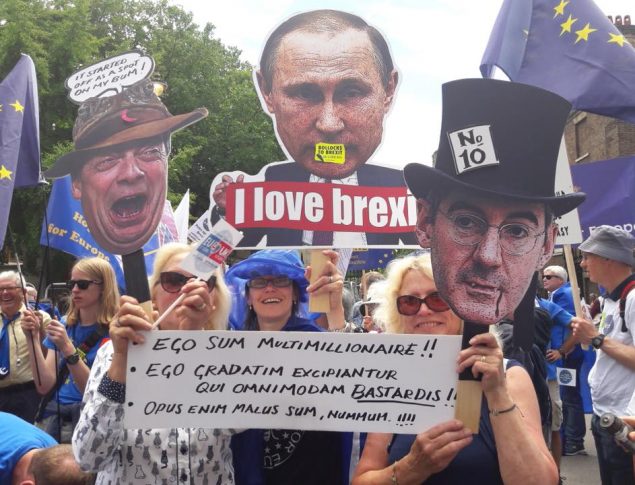 Why we need an extension of Article 50 and a People’s Vote to decide our future.

New EU tax laws that came into force on January 1st of this year could mean companies who try to aggressively avoid tax through off-shoring their profits will have to pay their taxes like the rest of us.  The UK and our dependancies  such as the Caymen Islands are global leaders in structuring companies and their debt so they can hide their profits from paying taxes in the countries in which they operate.

If we are still part of the EU after April 1, many of these schemes will fall foul of the law and these companies will have to pay their dues.

In fact, even if we have left but are in a transitional period after an orderly withdrawal, we will still be subject to these laws and, yes, these companies will have to pay their taxes to the governments in whose jurisdictions where they operate and make their money.

That is one of the reasons why the ERG will do everything they can to make ‘No Deal’ happen.  It is not a negotiating lever.  It is their goal.

MPs should not be voting for various versions of a deal based on their own self-interest and how much tax they or their supporters pay.  It should be left to us through a People’s Vote on the final deal options: Deal, No Deal or Stay.