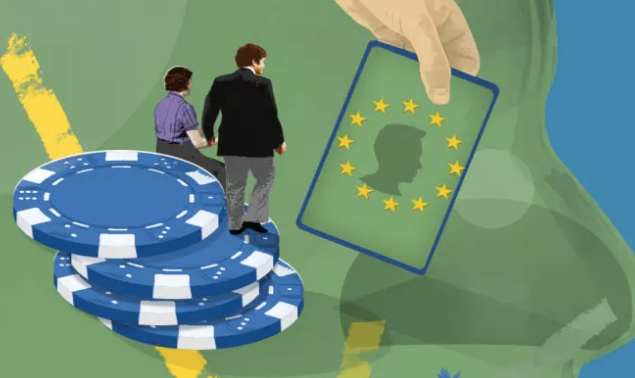 A report out today by the Institute of Fiscal Studies (https://www.ifs.org.uk/inequality/chapter/briefing-note/) tells us that our society is riven by inequality: of income, of wealth, of health outcomes and in life expectancy. In fact all the key measures of a decent and generous society show a huge and increasing chasm between those with and those lower down whichever ranking you look at. The average pay of FTSE 100 CEOs is now 145 times that of the average worker. It was 47 in 1998. While overall mortality rates have fallen and cancer and heart disease related deaths have fallen significantly over the last decade ‘DEATHS OF DESPAIR’ have risen since 2011 after a long period of decline and/or stability. Deaths of despair – that means people taking their own lives as they just cannot stand life anymore. And in C21st century Britain it is increasing. For men between 45 and 54 years up from 50 to some 60 per 100k people. According to the report we risk becoming like the USA whose market-based system for everything including health and education makes them the most unequal country on the planet.

So, yes this is political point I am making. When you vote in the EU elections, remember if you are suffering like the report says, two major causes are the ruthless way large companies and shareholders extract as much from us as they can and a decade of deliberate austerity. And these factors will get worse if we leave the EU and form closer bonds with the USA. STOP BREXIT before it kills us